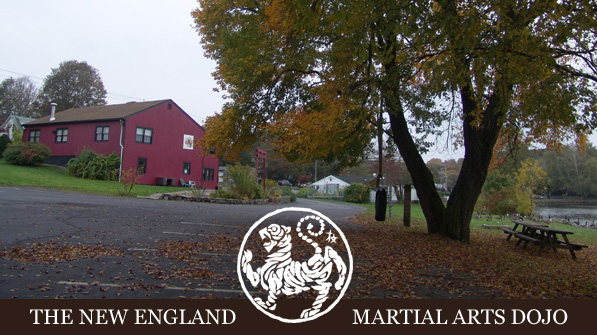 Our Roots and History

Our roots here at NEMAD trace directly back to Sensei (later Shihan) John Saviano Sr. and his dojo, the Warren Karate Dojo. Several of our most senior instructors, most notably Sensei Alfred Souza, trained directly under Sensei Saviano for many years. Sensei Saviano began his Shotokan Karate-Do Dojo in 1964, on Water Street in Warren, RI.

Sensei Saviano trained under, and was ranked by, Master Robert Trias of the United States Karate Association. Sensei Saviano was the Rhode Island representative of the USKA.

In 1977 Sensei Saviano stopped teaching Shotokan Karate-Do in order to concentrate his study and teachings in Aikido, in which he also held blackbelt rankings.

At a later point Sensei Saviano began calling his art Aiki-Jutsu. He continued Studying and teaching Aiki-Jutsu, Kyudo, Shiatsu, and many other disciplines until his death in 2003.

We, Sensei Saviano’s former students, have continued to train in and teach both Shotokan Karate-Do and Aiki-Jutsu here at NEMAD.

We have made many efforts to add to our martial arts knowledge by running and also attending seminars from some of the world’s foremost traditional martial artists.

We have trained directly with:

Also many others too numerous to list in Judo, Aikido, Tang-Soo Do, Koshin Ryu Kempo, Knife-Fighting, etc.

This site uses Akismet to reduce spam. Learn how your comment data is processed. 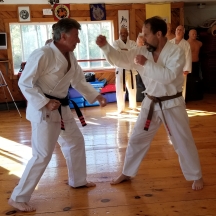 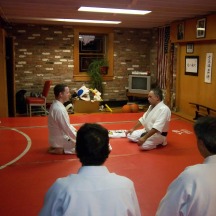 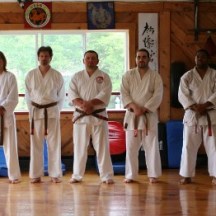 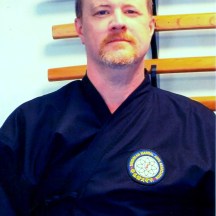 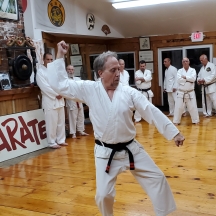 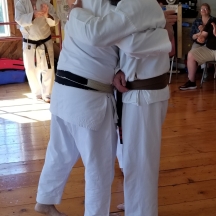 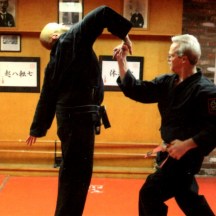 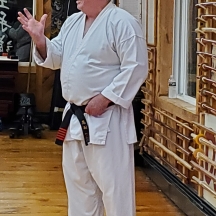 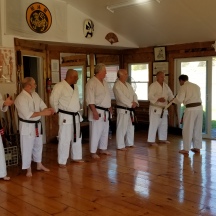 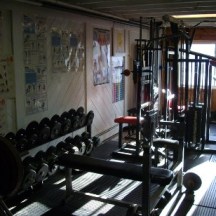